Literature is an ideal medium to reach otherwise inaccessible places. Thanks to the written word, readers can return repeatedly to the same text! Thus, books are a tool of great significance, since they remind us of a message continuously - especially when they address culturally relevant issues. 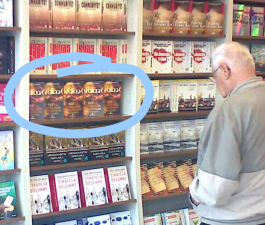 The IPCF uses secular publishers for publishing its books. This makes these books available in all bookstores in Turkey and indeed in every corner of the country. Books allow us to influence and change the erroneous perception of Christianity in this country and to correct it. The act of publishing books through secular publishing companies offer us new opportunities to present our faith publicly in a dignified manner.

Some of the titles available in English are: 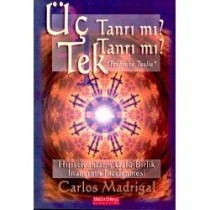 Explaining the Trinity to Muslims

Explaining the Trinity to Muslims is a presentation of the belief in the Trinity in a culturally relevant way which speaks to the Muslim mind. In addition to being a strong Biblical presentation, the book the "stumbling block" as far as Islam is concerned. This books provides parallels and similarities with Islamic theology, which in turn help Turkish readers understand this mystery well. This book has opened many doors for the presentation of Biblical truths. Originally written in Turkish, it is now available in both Spanish and English: 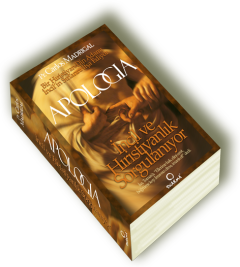 APOLOGIA: The Gospel and Christianity Under Interrogation

The Turkish press, television, and publishing houses continually publish works that attack the Christian faith and its credibility.

APOLOGIA was born from Carlos Madrigal's personal discussions with a Turkish writer who attacked Christianity making use of both Islamic objections and the Western arguments of higher criticsm. The book, which has over 700 pages, makes a dynamic and academic defense of the faith by reproducing the written debate between these two authors in a contextualized manner that appeals both to the general public and the country's intellectuals.

The first edition was published in 2009 and has been sold out. A second edition is to be printed in 2012.

The book is also currently being translated for publication in English.