Is there any country you know that allows Christians to discuss their faith on national television openly while having a 99% Muslim population?

Besides appearing in the media and press for their various accomplishments, the IPCF and it's founding pastor Carlos Madrigal have tremendous opportunities to participate in several channels and programs to present and defend the evangelical faith- whether they be in talk shows, debates, informational, or religious programs. These are invaluable oportunities not only for reaching thousands with the message of Christ, but for helping promote the cause and legitimacy of the believing community in the eyes of the country. 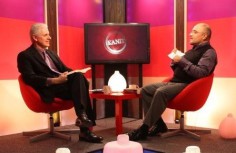 These opportunities reach their greatest expression through programs prepared for a Christian television channel named Sat7TURK. Various programs of evangelism, apologetics, historical documentaries, etc., introduce the Turkish viewer to the truths of the Gospel through quality programming and penetrating messages that meet cultural sensitivities.﻿

Some examples of other secular television programs:

Click here to see extended highlights of the program subtitled in English.﻿

Click here to view extended highlights of the program subtitled in Spanish.﻿

A monthly program titled "The Ottoman Banquet" in the Islamic MPL Channel, aired every last Thursday of the month between 10:30 pm and 12:30 am.﻿

Click here to see a few minutes of the last program aired in 2011, with subtitles in Spanish.﻿ 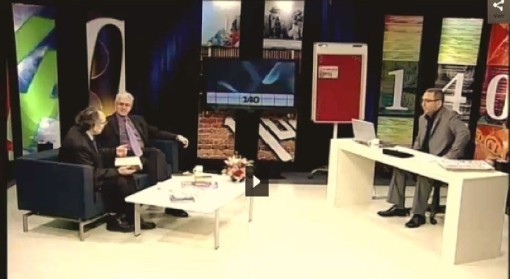